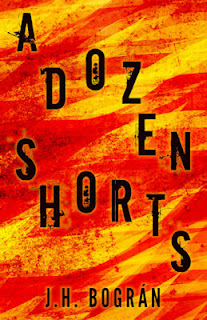 It showcases a myriad of characters on both sides of the law, from rogue FBI agents, to professional assassins, and everyday men and women facing impossible odds. One thing is certain, the stories will leave readers stirred, not shaken. 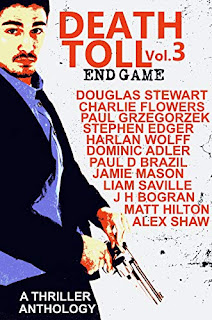 Each of these authors are fan favourites at the top of their game, and together they represent the best of contemporary, international crime and thriller fiction. 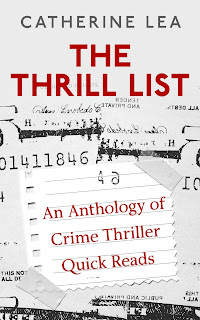 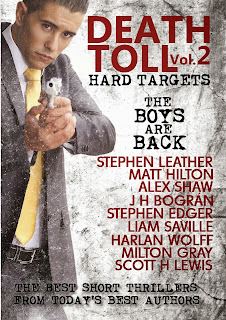 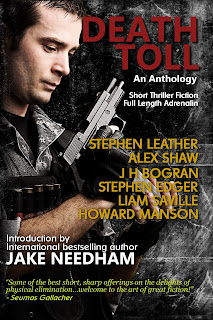 Death Toll: An Anthology Short Thriller Fiction; Full Length Adrenalin-- Stephen Leather, Alex Shaw, JH Bográn, Stephen Edger, Liam Saville, and Howard Manson, with an introduction by Jake Needham. You are embarking on an expedition into the dangerous, deadly world of assassins, spies, cold-blooded killers, rogue robbers and ruthless revenge. Of course the stories are great. They wouldn't be here otherwise. But the inspiration was to create an opportunity for some brand new writers to work alongside a few seasoned writers and a few bestsellers and then see their work published with the best in the business. The result is a collection of eight short stories that delight in the ultimate dirty deed. Everybody dies, but some deaths are just more entertaining than others.
This book is avaible as paperback and ebook at the following venues: