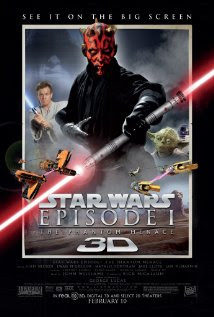 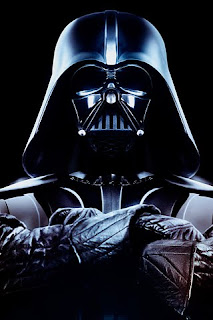 Due to my day job, I’ve spent 80% of the past six weeks traveling. Thank God I like my job and have a family who could stand it. Don’t worry, baby. I’ll be back soon.

Now, when it comes to traveling, I’m one of those peculiar people who like to plan ahead on what to pack, what to bring, etc. Since it was a business trip, the laptop was a no-brainer. I settled for the Ipad because it could serve me as back up in case the laptop failed, which it did. As a matter of fact, a virus or a miss-installation ruined the windows registry so I can’t access my hard drive, copy or save anything on it, so I typed this on the only working software: Outlook. Can you believe it?

On the way here, while waiting for the plane to depart I discovered an advantage that printed books have over electronic reading devices. I was happily reading Lauren Baratz-Logstead’s The Bro-Magnet when a masculine voice filled the air through the P.A. system: “This is your captain speaking, as of this moment the use of all electronic equipment is not permitted because they emit signals that interfere with our equipment. We will let you know when you can use them again.” 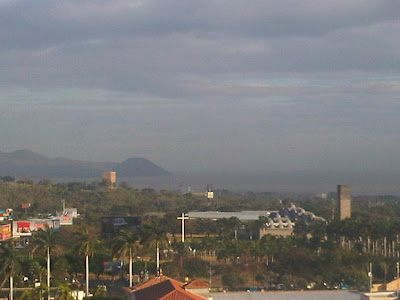 I may be paraphrasing the little speech here, but you get the drift, the polite warning: would your risk crashing your plane because you’re stubborn enough to not turn the darn thing off? Of course not!
Do you remember that plane that landed on the wrong city a couple of years ago? Jay Leno and David Letterman made jokes about the incident for over a week. As usual with news that fades away, I don’t recall the outcome of the ensuing investigation. However, I’ve got a feeling the guiding instruments got all out of whack because somebody failed to turn off a cell phone. Hell, maybe that is the reason we get to see so many famous people kicked out of flights nowadays, to prevent that from happening away.

So there I was, while the person sitting next to me read his paperback I had nothing to do but look at the dust specks in the air against the light coming through the small window. In short, there are two gaps of fifteen to twenty minute where you can’t use your kindle or ipad during flights. A note to myself: next time bring a newspaper. During a layover I printed an office report that I had to study anyway, so no more dust specks on the second leg of my flight. Well, I’m sure specks were there, I just didn’t have to concentrate on them anymore.

The trip has extended for a couple of weeks. So spending Sunday alone in a hotel in Managua, I decided to follow my religious directives and searched for a nearby church. While I was sitting through the readings and the sermon I kind of remembered something I learned a long time ago: the Catholic Sunday mass is the same all over the world. All the priests around the world read the same Proclamation of the Gospel and the homily is basically the same, only adapted to the locals. It was a great feeling to know my wife and kids were hearing just about the same things as me as they sat through a mass in Honduras at about the same time. Dare I call it a connection made in Heaven?

Managua is a nice city. Security is okay. People keep telling me I can even walk around the hotel without fear. That’s a change for good. Although I’ve never been to Chicago, I do think Managua can be a contender fighting for the title of “Windy City”.

By the way, in the picture you can see the top of the new cathedral in the city. I understand the old one was destroyed in a massive earthquake a few years ago. And believe me, they didn’t have to tell me it was new, the architecture alone shows no vestige of Spanish Colonial heritage.

Anyway, here’s to Managua, the city where I spent Valentine Day.
No comments: