Did a guest blog post at Indie It Press

And asked a very serious question: Are you a spy?

Glad to see the reviews starting to flow. This is a great start:

"This was a book that you have to read in one sitting. This story would make a great movie. With that being said, this is why I loved this book. The characters got a lot of empathy from me."

This was a book that you have to read in one sitting. This story would make a great movie. With that being said, this is why I loved this book. The characters got a lot of empathy from me. - See more at: http://dealsharingaunt.blogspot.com/2013/12/firefall-by-jh-bogran.html#sthash.BGAs3QM6.dpuf 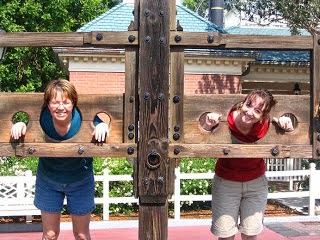 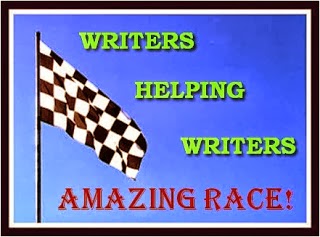 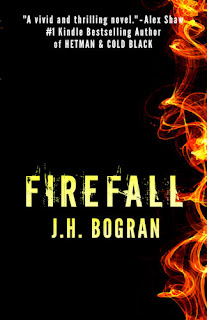