It’s dark times for fans of the most enduring movie franchise of all time. Much like 2016 was the “Year without the Doctor” for fans of Doctor Who, the James Bond fans have seen nothing since 2015´s Spectre, and plans for a new movie are in the pre-production limbo, a most fearsome place to be, once that has claimed Bond for up to six years—from License to Kill (1987) to Goldeneye (1995). This has left fans with not much choice but dusting off the old DVD or newer Blue-Ray copies of the previous 24 movies. I’m here to offer another lifeline, one that perhaps has already occurred to some, but not to all fans: Get to meet James Bond, literally, by reading the books. You can start with Ian Flemming’s, then carry on to recent authors like Raymond Benson and Jeffery Deaver. 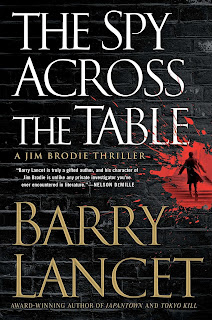 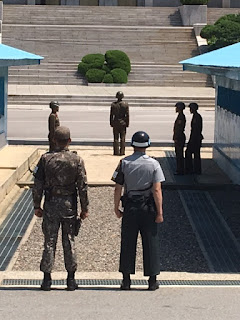