The Rebel eBook Store is Live!
http://rebelepublishers.com/wp-content/estore/rebel_bookstore.html
All titles are available from the website book store for $3.99 each
For a limited period -  until 15th August, 2012 – all purchases will be automatically reduced to
$1.99 each 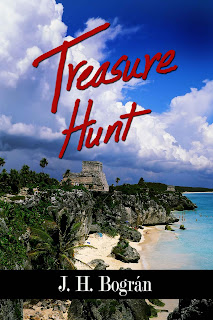